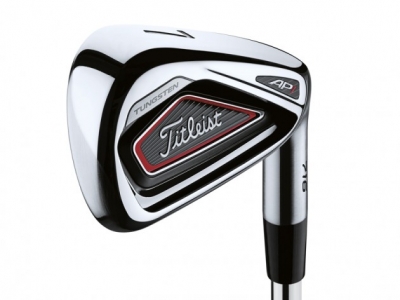 Titleist says the 716 AP1 are its longest irons ever, with tungsten used to make them even more forgiving than before.

Titleist irons always hold their value well, which is why you're investing in more than just game-changing distance and forgiveness. Features and benefits of the Titleist 716 AP1 include:

Published in Golf Irons
More in this category: Callaway XR irons »
back to top 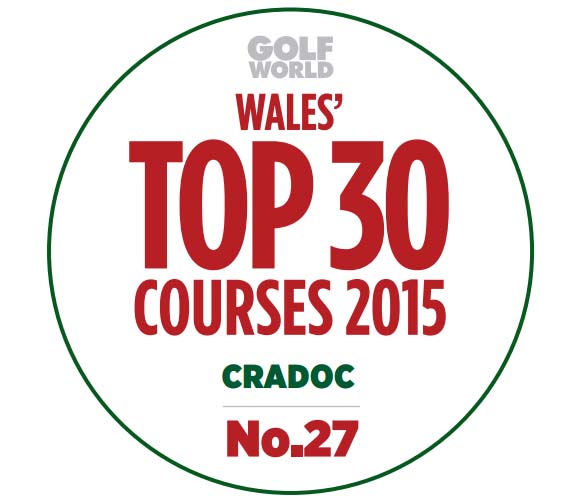