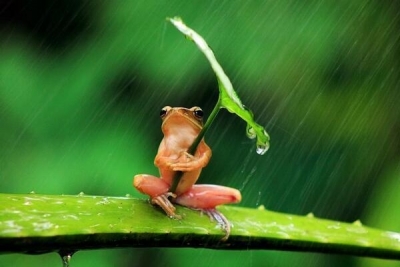 It was a mixed day with the weather offering torrential downpours balanced with periods of sunshine which made the golfers duck and cover when the rain started. The greens occasionally filled with water after the showers but as soon as the rain stopped they drained as quickly as they filled.

The winning score was 10 under par so a very good total for this competition especially given the conditions, the low handicaps of Gareth Powell and the two John’s (Bevan and Drain) giving them the edge over the closing holes from Nick Page, Tony O'Connor and young Tomos Griffin.

More in this category: « Tournament of Champions - 2016 Results Men's September 4BBB Results »
back to top