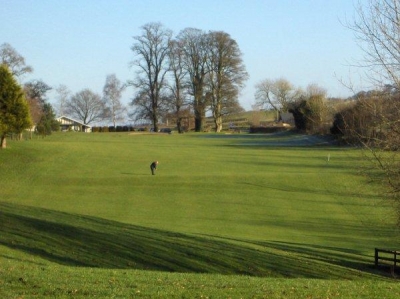 A good day for golf with all the top ten under par and the top five shooting 68 or better so it was down to the computer to sort out the tied places and some new handicaps. Nicki has found some good form which has seen his handicap drop to 5 and if he keeps this scoring going it will soon be lower, a two over par front nine was steady enough but three brides and two bogeys in the last 5 meant he came back in one under gross and clinched the cup by a single shot. Jeff's Nett 33 on the back nine was the best of the 68's with Bernard, John and Simon taking the final places.

More in this category: « August 2019 Newsletter Caleb Roberts Trophy »
back to top