Our golf society is based in South East Wales and made up of member clubs from as far north as Brecon down to Penarth in the south and as far west as Maesteg and to Newport in the east; encompassing some 1,250 square miles. The society was formed originally to promote the game of golf and encourage new members shortly after World War II; which invariably would mean the higher handicapped players. Over the years we see both the new and established golfer participating but still restricted to only those players aged 18 or over with handicaps between 18 and 28 being allowed to compete. 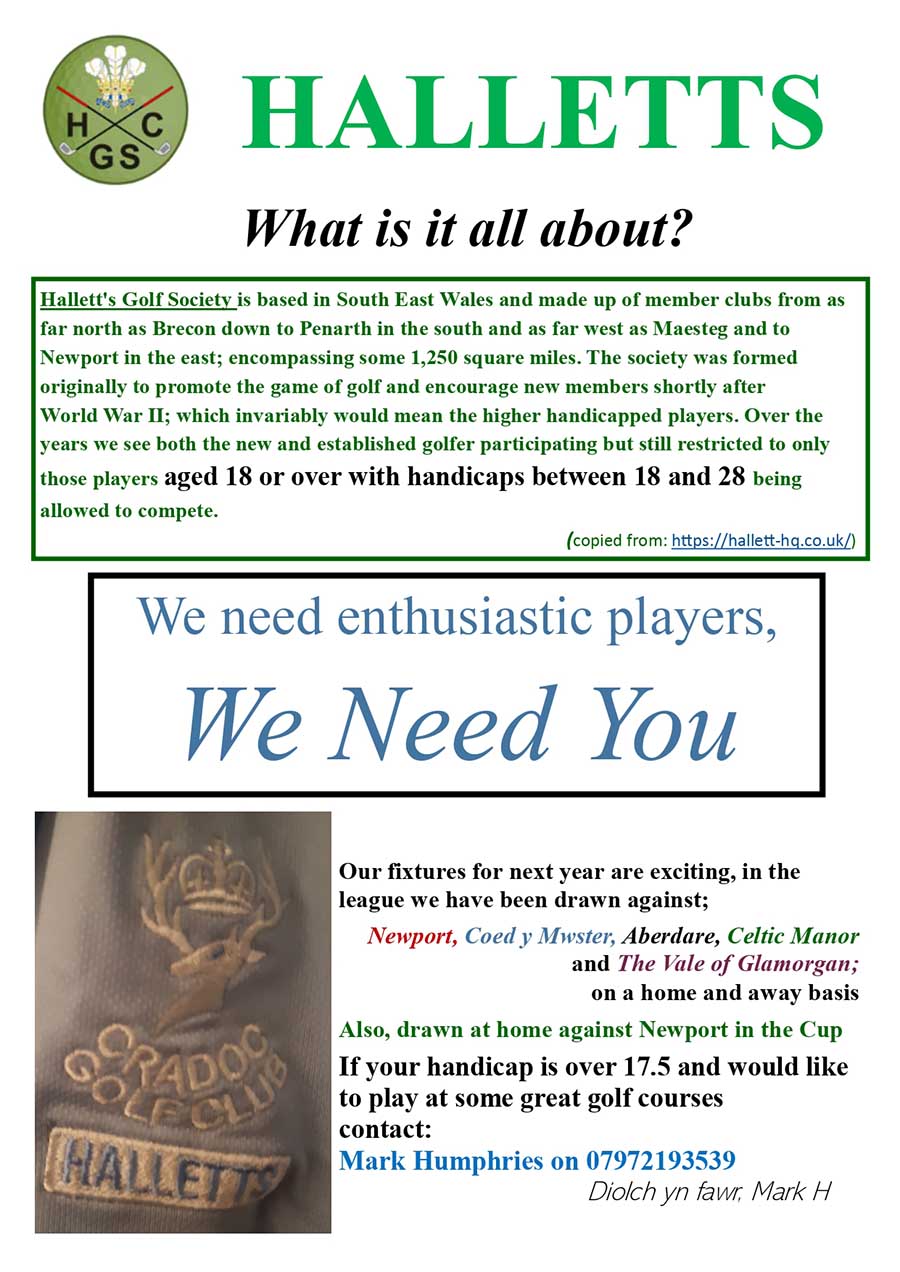 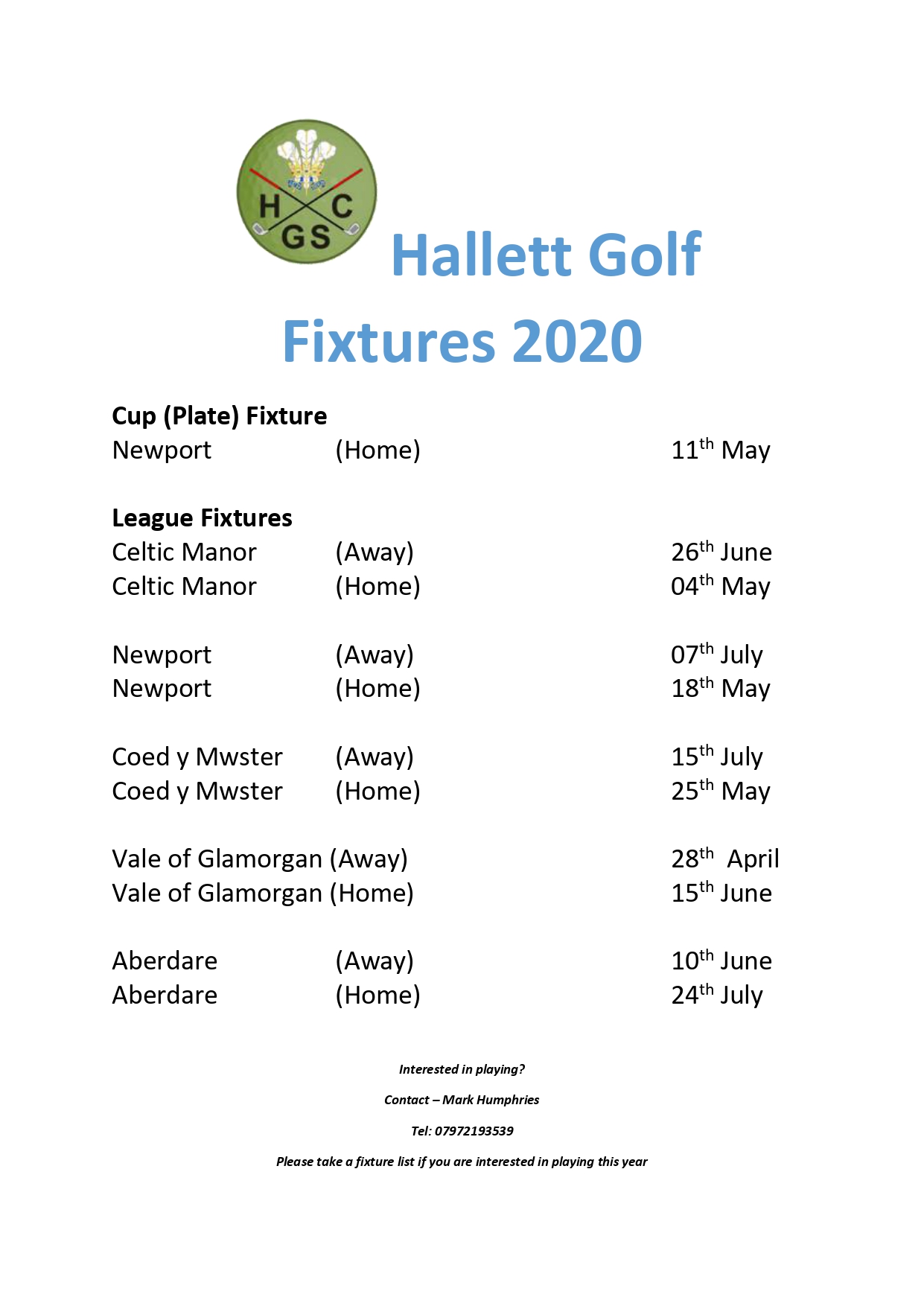