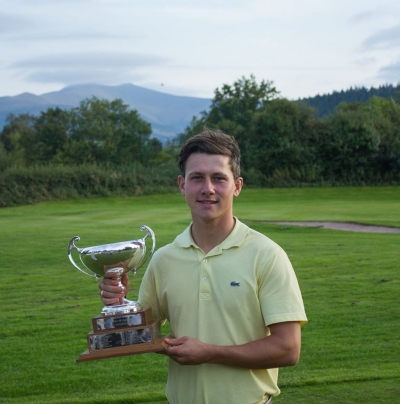 Today saw the Tournament of Champions competition, held annually at Cradoc since the club's opening in 1969. This tournament has been sponsored by Molson Coors (formerly Welsh Brewers) all these years and this warm affiliation is set to continue for the foreseeable future. It was a beautiful day to play golf today with very little wind, the sun shone for most of the day and the course was in immaculate condition and this showed in the scores that were posted. CSS for both morning and afternoon was 72.

More in this category: Ladies' Waltz Results »
back to top